The Effectiveness Of Vaping In Nicotine Replacement Therapy

Industry observers often wonder about the effectiveness of vaping in nicotine replacement therapy. Below, we examine whether or not vaping truly is a healthier , effective solution.

Smokers that want to quit often look to nicotine replacement therapy to help them.

Up until now, this involved using nicotine gum and patches. But vaping can also be a very effective form of nicotine replacement therapy.

Studies show that vaping can be even more effective in helping smokers quit than traditional nicotine replacement therapy. 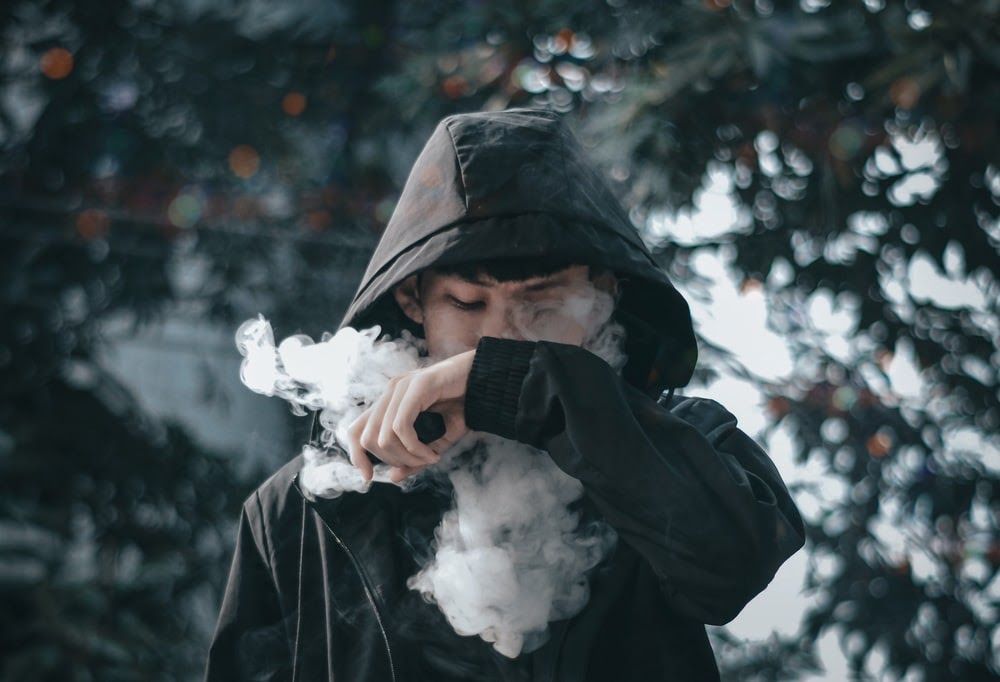 In 2019, a UK study looked into the rate of successful smoking cessation with e-cigarettes compared to other nicotine replacement products.

For the study, participants sorted into two groups were given either a traditional form of nicotine replacement or an e-cigarette.

The first group, told to use nicotine replacement products of their choice to help them quit smoking. This included the option to combine different products.

The second group, given an e-cigarette starter pack with a bottle of nicotine e-liquid. They were encouraged to purchase and try out different flavours and strengths of nicotine liquid.

This suggests that e-cigarettes are, in fact, more effective in helping smokers quit the habit.

However, they did report more cases of throat and mouth irritation.

Therefore, it would seem that e-cigarettes are a moderately effective way to quit smoking when accompanied by behavioural support. And they also appear to be more effective than using other nicotine replacement products.

The catch, however, is that 80% of those who managed to quit smoking by vaping continued to use e-cigarettes up to a year later. 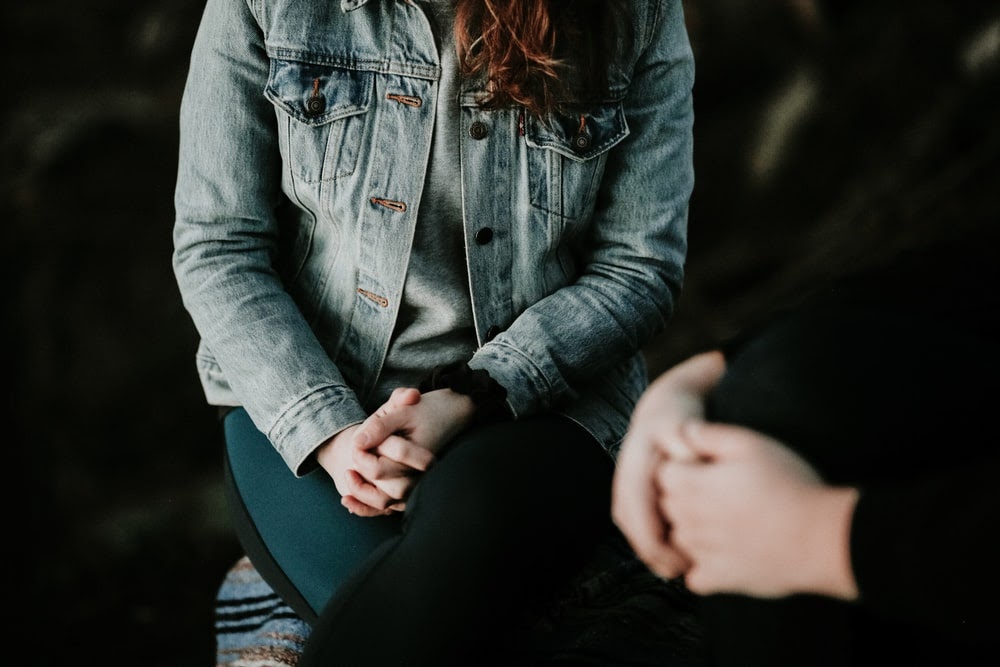 In the study, behavioural therapy was a huge part of helping the former smokers quit.

Behavioural counselling can be beneficial when treating substance abuse issues and are often instrumental in helping people quit.

This can be through one-on-one therapy or group therapy classes.

Ultimately, successfully quitting smoking will require many methods and approaches, including both therapy and personal support. 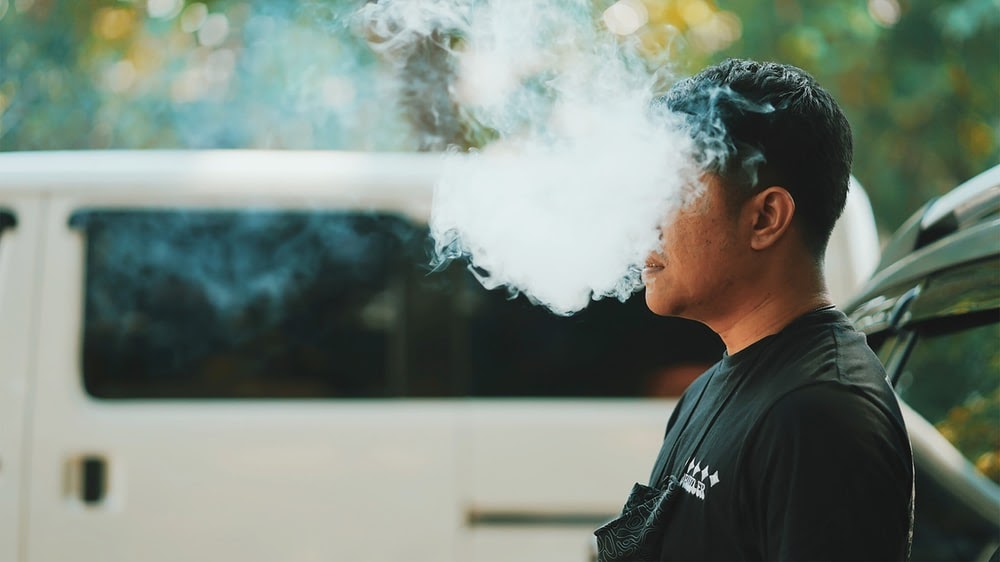 While they may be effective in helping smokers quit cigarettes, many people want to know if it's any better for your health than smoking.

While vape juices contain nicotine, they are much less harmful than other substances found in tobacco smoke.

There are thousands of chemicals in tobacco smoke that are highly toxic and make smoking so detrimental to your health.

The liquid and vapour from e-cigarettes contains some of the potentially harmful chemicals. Such as diacetyl and vitamin E acetate, both linked to causing lung damage.

However, they are present at much lower levels.

Additionally, the lack of combustion in vaping makes them far less harmful than smoking cigarettes. E-cigarettes also do not produce tar or carbon monoxide, two of the most dangerous tobacco smoke components.

Another significant advantage of vaping over smoking when it comes to health is that there is no evidence to suggest that it harms other people around you.

On the other hand, smoking cigarettes causes damage to others' health through secondhand smoke. 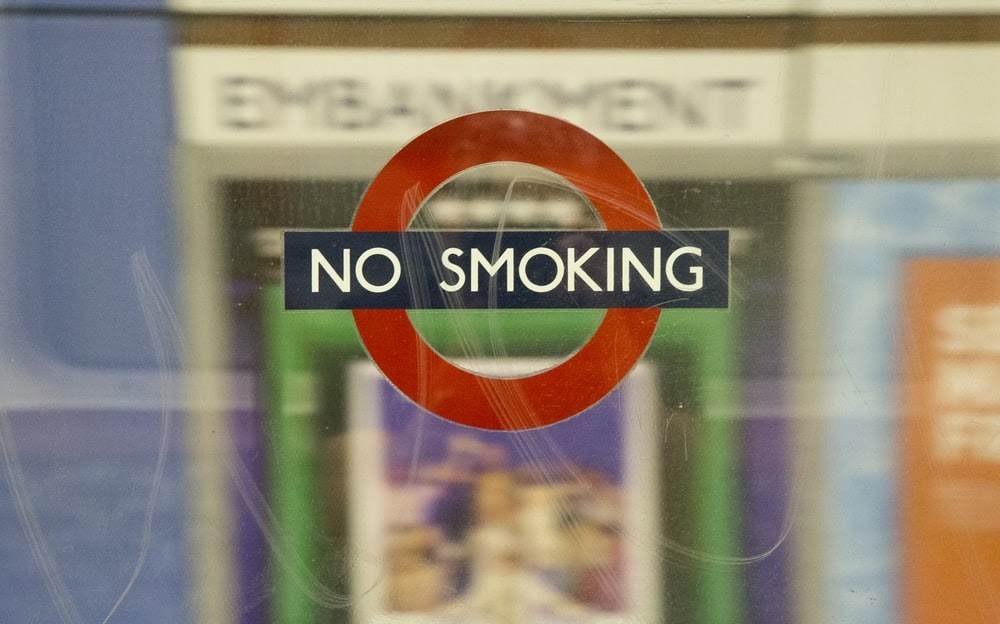 Since smoking cigarettes is so harmful, any replacement product or practice that helps individuals reduce or stop their tobacco use altogether is a good thing.

It is a widespread opinion that vaping, while not being great for your health, is still far better than tobacco smoke.

The British College of Physicians has publicly promoted the use of e-cigarettes for harm production. Furthermore, a US study from 2017 demonstrated how society could use e-cigarettes to save millions of lives. 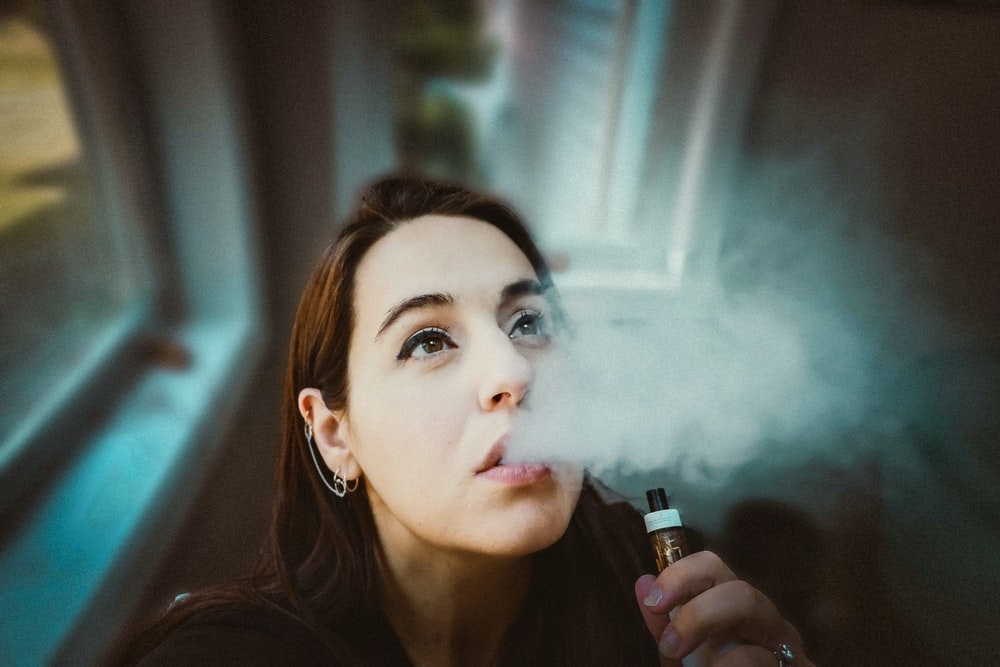 While posing less risk to an individual's health, e-cigarettes are still highly addictive.

They are somewhat more addictive than conventional cigarettes as they tend to deliver a higher nicotine dose.

Higher levels of nicotine consumption can cause issues rarely caused by cigarette smoking, such as memory and concentration problems. In the worst cases, it can even cause seizures from nicotine toxicity. 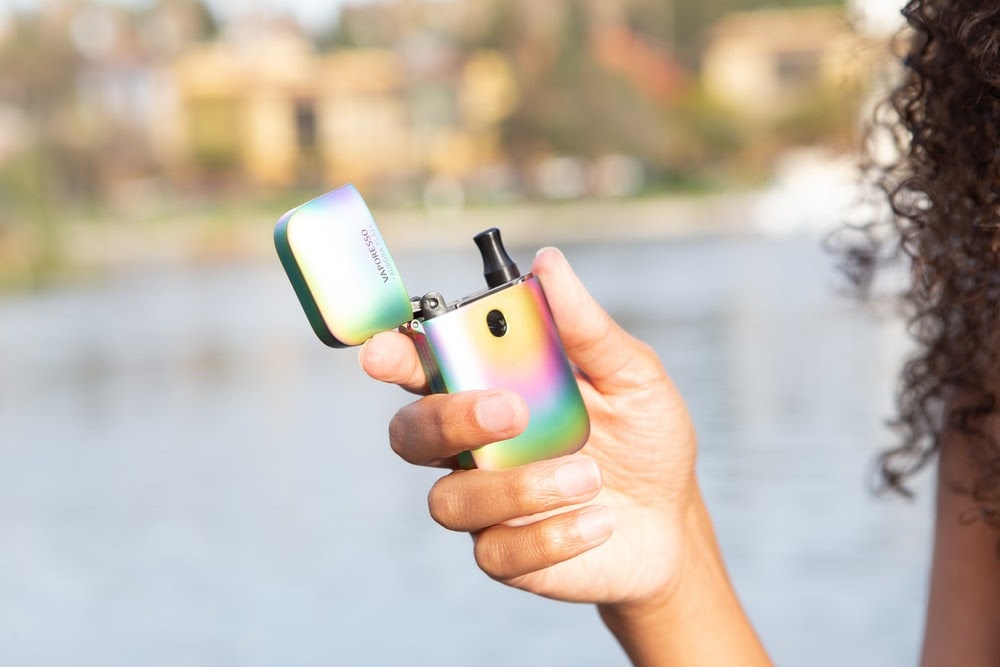 The Use Of Vaping In Nicotine Replacement Therapy

Smoking is the leading preventable cause of death in the US and many other countries.

While vaping may cause certain health issues, it causes less harm to an individual than smoking cigarettes.

Vaping can be helpful when it comes to quitting smoking and is seemingly more helpful than other nicotine replacement products.

However, experts recommend also seeking out behavioural therapy to further assist in quitting.

The Different Types of Vapes

The Future Of Vaping – New Mods, Features, Accessories, And More

What’s The Best Temperature For Vaping?

We will be happy to hear your thoughts